Good morning, London. The trip can start from Westminster underground exit to Big Ben walking across the Westminster Palace.  In the center of Parliament Square, you might see numerous protesters proclaiming their different grievances with banners. Wait a minute! Don’t forget to catch up the timing to see the changing of the Guards at Buckingham Palace by late morning. If the weather is fine, why not rent a bike for riding around in Hyde Park.
The London Tower is just the walking distance to the London Bridge.  There are a lot of site attractions including the crown jewels and legendary tales of thrilling stories.  River Thames is beautiful especially when there are seagulls flying over.  Drinking is acceptable at all times for Londoners, it is not uncommon to meet work drunk guy who is half drunk and half awake walking along the Thames River who would not notice what is going on around them. 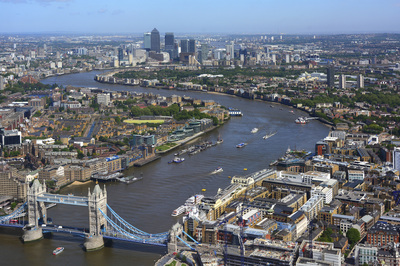 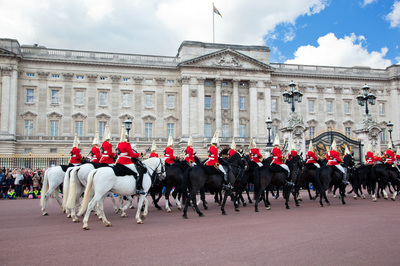 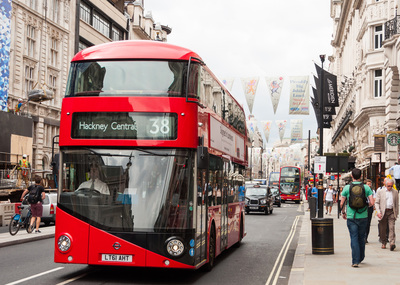 Travel by bus can see much more about the city, but traffic congestion is rather annoying.  Taking the underground is convenience and the old tube stations such as St. James Park or King Cross are spectacular by the design of industrial revolution engineering.  Had you heard this touching story?  Years before, London underground used the voiceover made from a number of artists for addressing the public message such as the instruction of “mind the gap, please.” The actor in 1960s, Oswald Laurence, was one this voiceover. Oswald’s widow, Mrs. Laurence, used to go to the station every day so she could hear his husband voice after he died in 2001. The station was the last place where it was possible to hear her darling’s voice again.

If you are a huge fan of Jane Austen, you would like to visit Chawton House in Hampshire.  Jane Austen lived in Chawton to produce my beloved classic fictions of all times: “Pride and Prejudice” and “Sense and Sensibility”.  I don’t know much about 19th century England, but it must be hard for a female to rebel against the social repression and code of hierarchy in pursuit of true love and romance.  Strong female character, costume drama, artificial social conventions as well as family obligation abound in Jane’s stories.  A woman in love is beautiful.  You’re lucky if you find someone who would care about you more than anything. He would allow you to act ridiculous, caprice, naïve and silliness like a child.  You don’t need to hide from who you are because you know he won’t laugh at you, judge you and betray you. 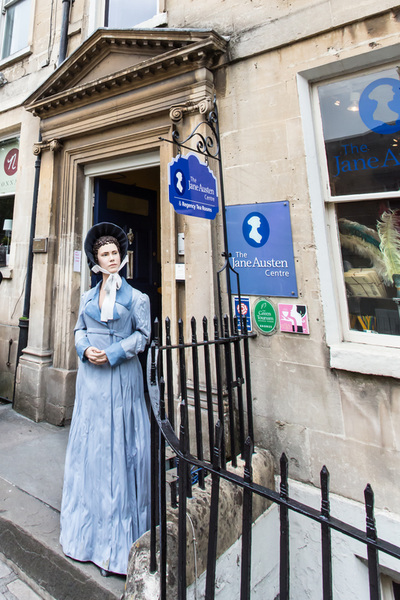 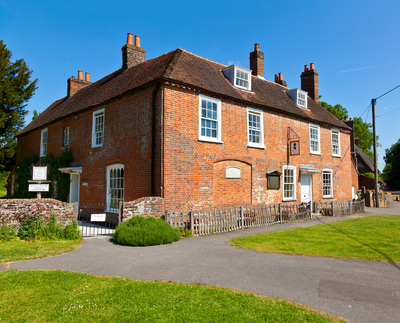 William Wordsworth (English Romantic poet in the 18th century) admired the magic of nature beauty. He addressed the nature scenery and landscapes are the materials to inspire the creative mind and purity of soul. I would like to visit Wordsworth House in Cockermouth of Cumberland. You feel amazing to follow the footsteps of Wordsworth to find whether the golden daffodils are growing “beside the lake, beneath the trees ”fluttering and dancing in the breeze“ and ”tossing their heads in sprightly dance“.  I wonder whether the daffodils are really so much beautiful same with Wordsworth had described in his poetry. I really want to take a closer look, and so do you? 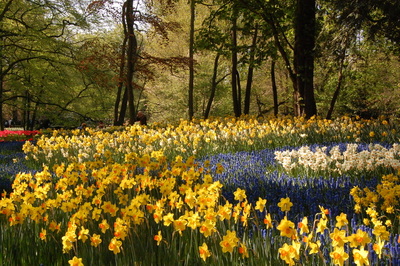 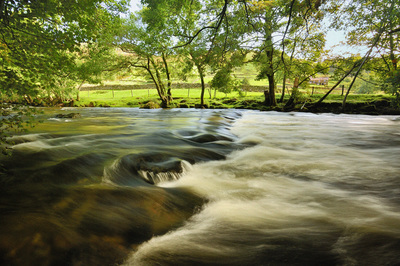 How to get to Bibury from London?  Take the national express from London to Cirencester and then taxi to Bibury.  Bibury was described by William Morris (1834-96) as the most beautiful village in England. The Arlington Row is beautiful with picturesque scenery of seventeen century stone cottage, water flowing and fragrant flowers are growing alongside a stream.  The fresh green smell from nature has the magic power to uplift the brain and at subconscious level remind us the good things. 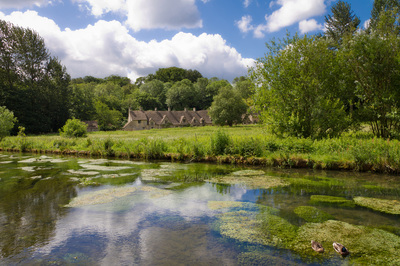 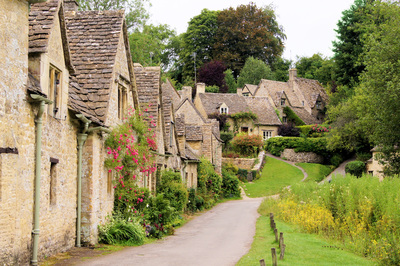 If you’re a wine lover, you should join the Scotland’s distilleries single malt whiskey tour.  Whiskey of the Macallan’s 30-Year old single malt is worth to try. It was Sherry oat cask mellowed and obtained 95 marks score from Michael Jackson (he was an alcoholic drink expert die in 2007, he got the name same with that pop singer). If you love whiskey, you may love to drink beer as well. The Harvest Sun (white beer) or Midnight Sun (dark beer) are both great to your taste buds. Innis & Gunn beer is remarkable from the aromas of vanilla and toffee, hints of citrus with lightly oaked.

I like to enjoy a full English breakfast to uplift your energy to start your day.  Full breakfast should include bacons, sausages, mushrooms, tomatoes, beans, black pudding, large eggs and few slices of bread.  Opps! It looks a bit heavy. 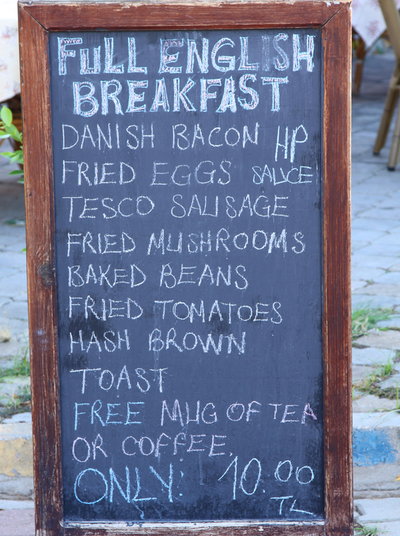 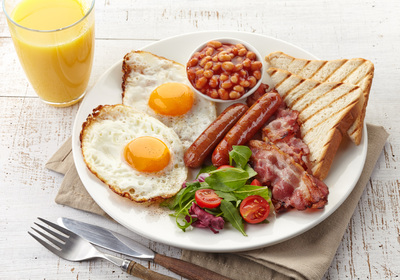 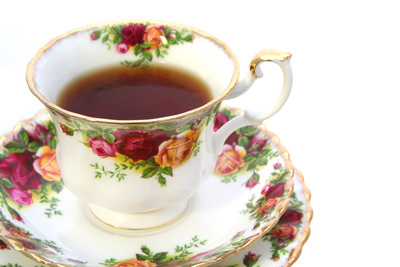 Brigg umbrellas, for gentlemen and ladies

The Royal Brigg umbrella represented British craftsmanship with long history since 1836 supplying Royal families, prime ministers and ladies and gentlemen all over the world. The umbrella is manual open (not auto open), the canopy made from nylon or traditional luxurious silk with the unique shaft and frame. Some people may think British products are rarely fashionable as the product itself remain unchanged for years, but their products are the most durable that you can use it for life. Timeless is beautiful.

I like Lavender aromas. Pleasant smells evoke surprise and happiness, awaken the senses and brain and at a subconscious level remind us of good things. Yardley was established in 1770 producing soap and perfumes, its signature scent is English lavender. Actually I can’t distinguish English lavender from French lavender. The product received reputable Royal warrant and it was using the finest variety of Lavandula angustifolia to make the oil.  Unlike other producers that was using Lavender leaves for making the spike oil.